The Most Famous Musicians of All Time

There have been many famous musicians throughout history. Some are more well-known than others, but all of them have made a significant impact on the music industry. In this blog post, we will take a look at some of the most famous musicians of all time. These artists have achieved widespread success and left a lasting legacy. 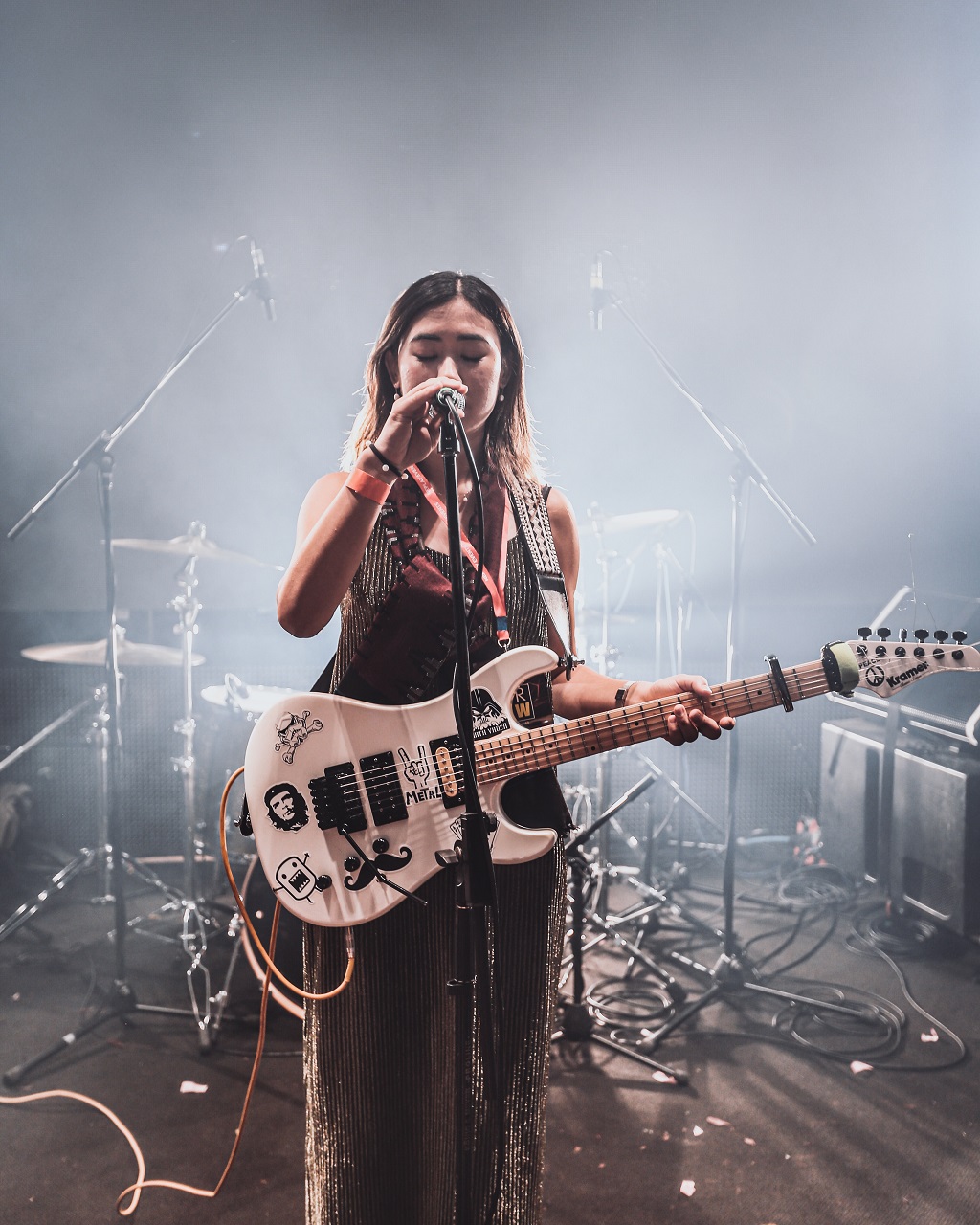 Who are the most famous musicians of all time and why are they so popular?

Musicians have been revered throughout history for their talent and ability to connect with people through their music. Some musicians are so popular that they become household names and icons, even if you’re not a fan of their particular genre. Here are some of the most famous musicians of all time.

Michael Jackson is often referred to as the King of Pop. He rose to fame in the 1970s with his unique style of dance and music. His album Thriller is the best-selling album of all time, with more than 100 million copies sold worldwide. Jackson’s success continued throughout his career, with hits like “Bad”, “Smooth Criminal”, and “Black or White”. He won numerous awards, including Grammy Awards and an induction into the Rock and Roll Hall of Fame. Jackson’s influence on music and popular culture is still felt today, even after his death in 2009.

Elvis Presley is another musician who needs no introduction. He is often referred to as the King of Rock ‘n’ Roll. Presley rose to fame in the 1950s with his unique style of music, which combined elements of rock, blues, and country. He went on to have a hugely successful career, with hits like “Jailhouse Rock”, “Love Me Tender”, and “Suspicious Minds”. Presley was inducted into the Rock and Roll Hall of Fame in 1986.

The Beatles are perhaps the most iconic band of all time. They rose to fame in the 1960s with their unique sound and style of music. The Beatles are one of the best-selling bands of all time, with more than 600 million records sold worldwide. They have a huge catalogue of hits, including “I Want To Hold Your Hand”, “Yesterday”, and “Let It Be”. The Beatles were inducted into the Rock and Roll Hall of Fame in 1988.

These are just a few of the most famous musicians of all time. There are many other hugely successful and iconic musicians out there, but these three are some of the most well-known. What makes them so popular? Perhaps it’s their unique talent, their ability to connect with people, or their larger-than-life personalities.

What genres of music do these musicians specialize in and what is their signature sound or style?

These musicians all have different genres of music that they specialize in. Michael Jackson is mostly known for pop music, Elvis Presley is known for rock ‘n’ roll, and The Beatles are known for their own unique style of rock music. Each musician also has their own signature sound or style. Michael Jackson is known for his catchy tunes and dance moves, Elvis Presley is known for his soulful voice and stage presence, and The Beatles are known for their harmonies and songwriting abilities. All of these factors contribute to why these musicians are so famous.

How have their songs and performances evolved over the years, and what controversies have surrounded them along the way?

The songs and performances of these musicians have evolved over the years as they have experimented with different sounds and styles. Michael Jackson’s Thriller album was a turning point in his career, as he started to experiment with different genres of music. Elvis Presley’s style also changed over the years, as he started to experiment with rock ‘n’ roll. The Beatles also changed their sound over the years, as they experimented with different instrumentation and songwriting techniques. These musicians have also been surrounded by controversies throughout their careers. Michael Jackson was accused of child molestation, Elvis Presley was accused of being a rebel and a danger to society, and The Beatles were accused of being Satanists.

How can famous musicians protect themselves?

Famous musicians need to be careful when it comes to protecting themselves. They need to be aware of the dangers that come with being in the public eye and take steps to protect themselves from these dangers. One way they can do this is by hiring security guards or bodyguards. They can also be careful about what they say in interviews and on social media.

Additionally, they should try to avoid being photographed in compromising or embarrassing situations. Once famous, one thing to protect is your identity. There are lots of identity protection services you can use and some offer a free trial to help you decide if it’s the best for you. To find the right plan for you and your loved ones, consider researching some top identity protection services like Aura and LifeLock. Check if Aura provides a free trial before making your final decision. By taking these precautions, famous musicians can help protect themselves from the negative aspects of fame.